We compared the Merkury Smart WiFi Camera to other Wi-Fi cameras and found it to be an excellent option.

The Merkury Smart WiFi Camera is a decent security camera that fits into a respectable smart home ecosystem. It doesn’t have cloud video storage, which may be an issue for some people. But it’s still a manageable security camera at only $40!

Merkury is a great camera under $40 that compares favorably to other cameras in this price range.

The Merkury WiFi camera is a great deal for the price. It has several features that make it a good value, such as its low price and its easy set-up. It’s not going up against heavyweights like Reolink or Arlo, but you can get several of these cameras for the cost of a single camera with upgrades.

The Merkury Smart WiFi Camera is a very simple camera that features 1080p resolution. This makes it great for most people who want to film their home with ease. The 115º field of view ensures a clear image in any room, and the infrared night vision works well, providing footage that nearly matches daytime videos’ clarity.

A lot of smart home options

We didn’t have much experience with Merkury Innovations before this review, but it was surprising how many smart home devices the brand sells. There are 19 smart home devices in the lineup (16 cost less than $40), including 17 that are cheaper than $30. They also sell a variety of other products, like lights and plugs, that can be integrated into your Smart Home.

The camera offers the option to store live video feeds on your computer’s hard drive, but it does not offer cloud storage. Instead, you have the option to take screenshots and download short clips from live video feeds. The Micro SD card is convenient for this purpose because it doesn’t require a separate slot for an SD card.

This IP camera supports cards up to 128GB, which can last for months before it starts to overwrite old recordings. Merkury says the camera generally uses about 1GB per day, so even a smaller card is sufficient for long-term storage when the camera records with motion detection.

The negative news about the camera is that you’ll need to pay an extra $10-$25 for a card to use it with. Most competitors do not include micro SD cards, so this is more of a general issue than it is an expensive drawback.

This security camera connects to your home Wi-Fi network, so you can control it from your smartphone using the Geeni app. The app has a straightforward layout that’s easy to use for live viewing your camera feed, watching recordings, or talking with people using the Merkury Smart WiFi Camera’s two-way audio.

How do I set up my Merkury Smart WiFi Camera?

Make sure you connect the camera, USB cable, and power adapter before plugging it in. Use the Geeni app to connect it to your Wi-Fi network. Then adjust the settings and link to a voice assistant. Finally, insert a memory card as needed.

Unfortunately, this camera does not support 5GHz Wi-Fi networks. So if you’re struggling to connect to the camera using 2.4GHz, it may be helpful to adjust your phone’s settings so that it uses this network instead. Some users have found occasional Wi-Fi problems with their devices but these do not seem related to the camera in any way!

In addition to the lack of customer service on the surface, Merkury Innovations also does not offer a lot in terms of support options. The manual lists a phone number, but there is no website or email form for getting assistance.

This smart security camera comes with live chat support and basic support through the Geeni app. But it is more helpful for using the Geeni app than this specific manual-based product. You can access basic support by visiting their website instead of slogging through pages of documentation?

We frequently saw Walmart following up with Geeni’s social media pages in order to offer more assistance. So we were hopeful that the company pays attention to customer feedback and works to fix problems. Overall, Merkury Innovations’ customer service isn’t as seamless as interacting with Wyze, Arlo, and Ring-but it’s still very responsive and helpful.

In our Merkury Smart Security Camera Review, we were pleasantly surprised by how well this little camera performed. While its specs are mostly average and won’t outshine Wyze, Merkury’s biggest strength is its posse of affordable smart home devices.

How we reviewed the Merkury WiFi Camera

We surveyed the Merkury Smart WiFi Camera with several goals in mind: researching the camera’s technology, installation, and customer support options; studying customer reviews to ensure we had a balanced perspective; and looking at real-world performance to make an informed decision.

What is IFTTT And How Does It Work in-home automation Virtual assistants have been a revolution in our homes. Devices like Alexa have brought home automation closer and cheaper to the general public. Assistants from Google, Amazon,… 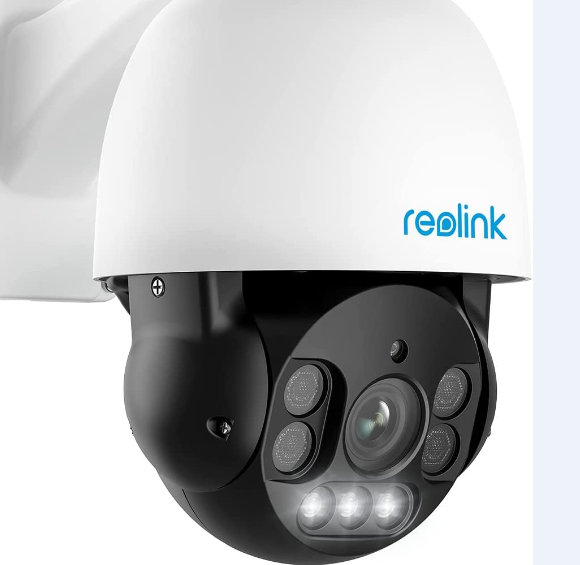 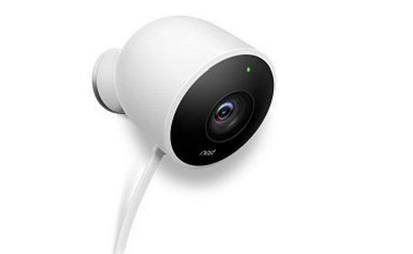 Review of Blink xt2 Outdoor/Indoor Smart Security Camera If you live in a large home or have multiple businesses you run from home, an extra camera is probably the last thing on your mind. That’s…