The lens focuses the image on the matrix. The matrix converts the color into an electrical signal. The signal goes to the processor for processing color, brightness, and more. The video stream goes to the compressor. The compressor compresses the stream – now the data is ready to be transmitted to the network via the Ethernet controller.

Each IP camera has its own IP address transmitted with the connection and used to synchronize the camera with the recorder: using a command or a special program, the recorder uses the camera’s IP address and connects using it. Without an IP address, it is impossible to configure the equipment to work together and access the IP camera from a mobile device.

Thanks to the digital filling, the functionality of an IP camera tends to infinitely due to the variety of software, and you can access data from any remote point on the planet where there is the Internet.

What are IP cameras connected to?

The IP camera broadcasts the video stream to the registrar (server), personal computer (if the appropriate software is available), and the cloud (SaaS solution; software as a service).

Several IP cameras are connected to the recorder through a router or switch, or each to a separate port (if any). A router or switch that supports Dynamic Host Configuration Protocol automatically distributes addresses and other network settings.

The IP camera is low-current equipment. It receives power from the adapter, PoE switch, or DVR if it supports PoE technology. PoE – Power over Ethernet, power supply over Ethernet, over twisted pair simultaneously with data transmission. Connecting IP cameras to a PC depends on the number: if there is one camera, they are connected to the LAN interface of the network card, if there are several, a switch is connected to the LAN, and IP cameras are already connected to it, after which a network connection is made with each new network address assigned.

Distribution of protocols by levels:

TCP is a guaranteed protocol (in the first tests, the packet traveled 150,000 km without losing a single bit of information), using commands, it re-establishes a connection, after which it starts data transfer; monitors the safety of data and its sequence, regulates the transmission speed so that the data is not transmitted more intensively than it can be received. Corrects errors – sends a duplicate if the packet is lost, and corrects the error if two identical packets arrived at the same address.

RTP is a real-time traffic transfer protocol. Provides for data synchronization and correction of the packet delivery sequence.

UDP is an alternative to TCP but does not establish a preliminary connection, but immediately starts broadcasting. Does not monitor data receipt and does not duplicate in case of recovering a lost packet. Less reliable, but faster.

From the point of view of speed and transmission of real-time traffic, RTP or UDP is preferable, but TCP is indispensable in problematic networks, as it corrects errors and corrects failures.

Devices from the same manufacturer are compatible by default. IP cameras support application protocols for interoperability with third-party devices. Mainly RTSP and ONVIF.

RTSP is an application protocol for the remote control of an IP camera, with a description of the flow control commands. Provides only management of IP cameras by the server. Not related to compression, packets, or transport protocol definition. Data transmission as such is not part of RTSP – there is a standard real-time transport protocol for this. RTSP requests go separately from the stream – through a special port.

ONVIF is the modern standard. It is a combination of ready-made technologies and protocols (including RTSP) adapted to IP video surveillance. Within the specifications, four profiles have been developed: Profile S for video sources, Profile C for access control systems, Profile G for video recording devices, and Profile Q for out-of-the-box compatible devices.

Ways of signal transmission by IP-camera

There are three ways: wired, wireless, and hybrid (two ways: wired and wireless).

A wired connection provides stable and high-speed transmission but requires the laying of networks limited in length by the type of cable: 100 m for twisted pair, 500 m for coax, and 100 km for fiber (excluding repeaters or switches).

For wireless broadcasting, a Wi-Fi module (most often) or a 3G / 4G module is built into the IP camera. The transmission range is limited and reduced due to physical obstacles in the direction of the router and electromagnetic interference.

The IP camera operates on an Ethernet network, a technology that connects devices to a local area network (LAN) for packet data transmission. A video surveillance system built on the basis of IP cameras is sufficient for an ordinary local office network that habitually connects computers.

Ethernet is described by the standards of the IEEE 802.3 group. The standards define the frame format and protocols for media access control at the data link layer of the model for the interaction of devices with each other.

Faster Ethernet is not yet used in video surveillance systems.

To broadcast over coax and fiber, you need a signal extender for coax and an SFP module for fiber. Sometimes the fiber optic port is built into the IP camera, but in most cases, the network is laid at the level of switches with SFP ports.

The main difference and the first advantage of a network video surveillance camera is the digital video signal from the photosensitive matrix to the server.

The main advantages of IP cameras:

IP cameras broadcast not one stream, but several – at least two streams: the mainstream in full resolution for recording and a lower resolution substream for the monitor. Most IP cameras support 3-streaming – for recording, for a monitor, for a mobile device, and some models support up to ten streams. Separate threads are allocated to different detectors to reduce the load on the server and the network.

Many IP cameras support corridor mode – vertical video display, 9:16 instead of 16:9. In this mode, it is convenient to view the survey of the corridor, tunnel, and so on. Mode support is specified in the specification of the IP camera. If the corridor mode is not specified, the function cannot be obtained pro-grammatically – the required resolution is set at the hardware level.

Basically, IP cameras are equipped with one or more audio inputs and audio outputs, transmit audio files to the recorder, and receive an audio signal. Some models already have a built-in microphone, but each IP camera with audio input can be connected to a professional omnidirectional, bidirectional, or unidirectional microphone (depending on the task) if necessary.

There are analytical functions that work specifically with sound, which determine the excess or underestimation of the sound threshold (the threshold is set by the user in the settings), scream, glass breaking, gunshot, explosion, and other sharp sounds and create alarm events with sending to the system. 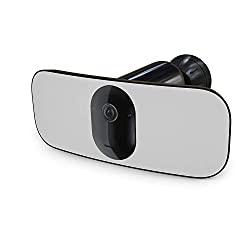 By adding floodlight, the Arlo Pro 3 gains new powers. Arlo Pro 3 Floodlight Camera Review: It is a smart camera that is perfect for home security and outdoor lighting. It is the successor of… 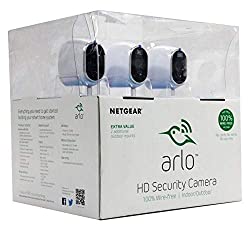 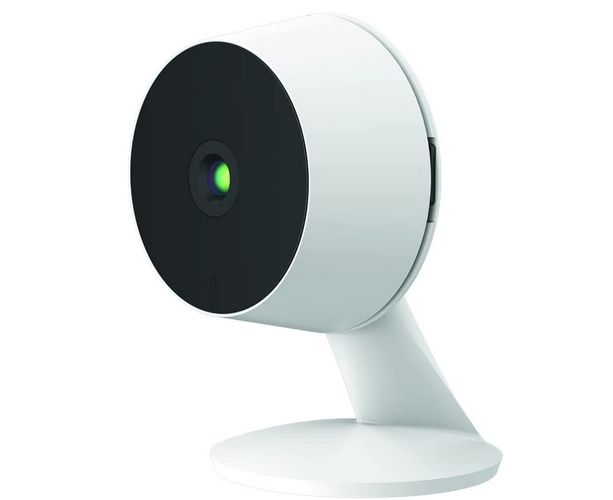 Cree Connected Max Smart Indoor Camera has been designed to be the most versatile and reliable indoor camera for your home. With a focus on ease of use, this camera has been built to provide… 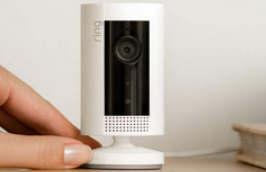 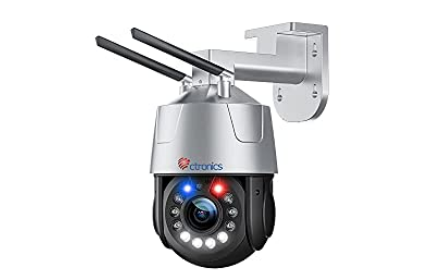 Types of surveillance technology for security video surveillance are becoming more high-tech and multi-functional. The high resolution of HD cameras, Full HD, and even Ultra HD are no longer something extraordinary. ASMAG’s Top 10 Professional… 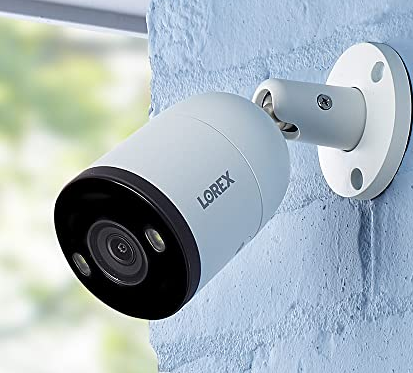 In this post, we introduce you to the best security camera for apartment doors. It will help you find the right camera for your needs and budget. We also describe the features you should look…